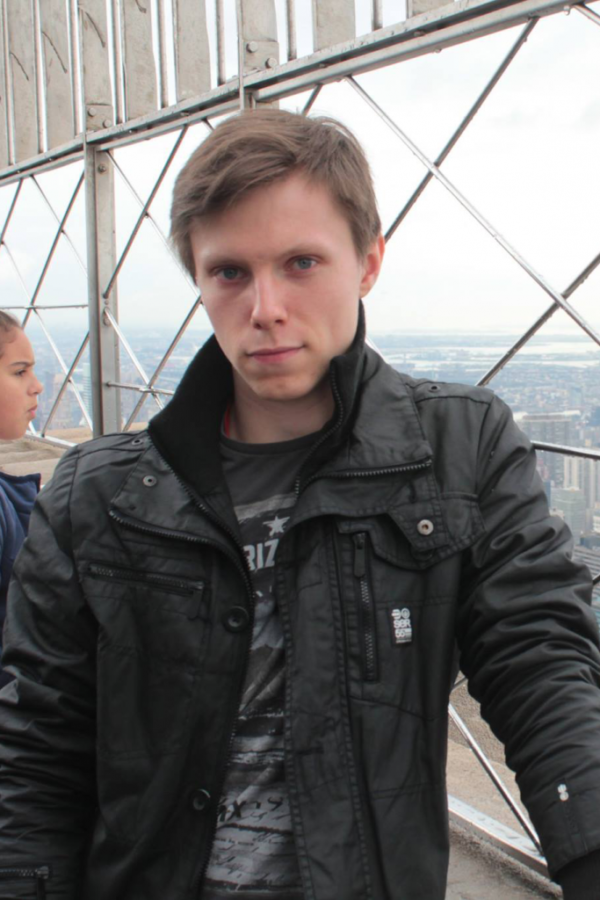 This is likely not up-to-date as most of the content I work on now is protected under NDA – I’ll update my feed where possible.

Welcome to the Backlot blog – I’ll introduce myself first so you know a little about me before reading on.

I’m not going to lie – Moving to London was scary. Not only was I moving away from the town that i’d known for, well, 19 years of my life, I was moving away from the only town I truly knew, alongside moving out of my parent’s place and living on my own. It’s been a trial by fire, so to speak.

I’ve also, as of the 26th of January, learnt that Crowdfunding really does work. We were trying to raise £500 to fund a short horror movie that we were making outside uni, and we were doing this over approximately 12 days, which, by all accounts, is a very short time to attempt to crowdfund anything, let alone a film. We managed to raise £200 in 11 days, and with less than 24 hours ago, an anonymous contributor gave us £300 with the message “Don’t Waste It”.

Thank you. Thank you for giving us this chance, anonymous contributor. We won’t let you down.